Drew Lynch moved to Los Angeles with aspirations of becoming a fully articulate film actor. Then something completely unpredictable happened; during a softball game, Drew got hit with the ball causing damage to his vocal cords which left him with a stutter. The timing of his injury couldn’t have sparked a more positive change in who he has become and shaped what he stands for today: Embrace life even when it throws you a curveball. Inspired by comedians Bo Burnham, Louis C.K., and his friend Samuel J. Comroe, Drew brings to life the social hardships of dealing with a newly-found speech impediment. Making his television debut on America’s Got Talent in 2015.

Read more about him on his site Drew Lynch. 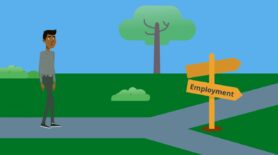 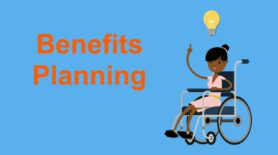 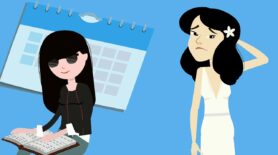 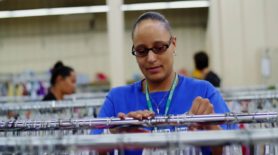 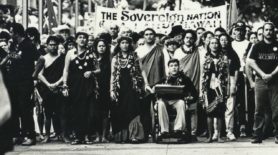 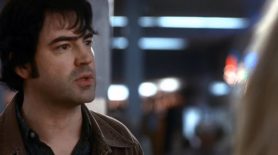 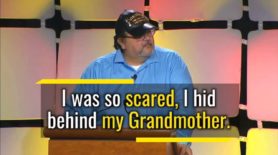 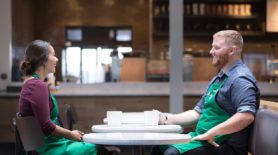 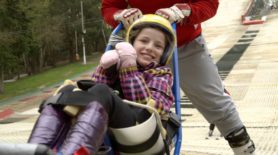 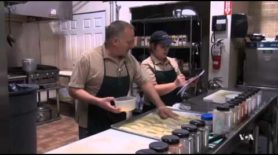 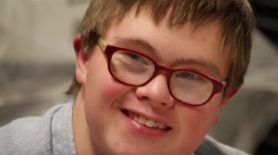 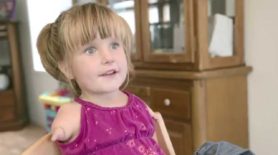 An amazing young girl with determination!
1 2 3 … 5 Next »
Print this page